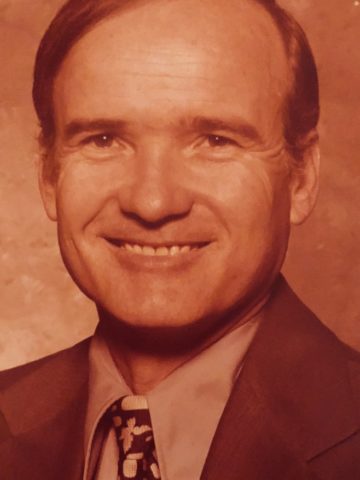 Departed on January 27, 2018 and resided in Nashville, Tennessee

William B. Moody
Age 79
Born in the border mining town of Bisbee, AZ to Zina and Raphael Jarvis. His formative years were spent in Mesa, AZ. After high school he entered the Army and became an Airborne Ranger Paratrooper, proudly serving in the 82nd and 101st Airborne Divisions. He married Freda Ashburn of Nashville, TN where he lived the remaining days of his life. He worked in metal manufacturing and was also a talented maintenance contractor. His great passions in life were his family, his faith, the great outdoors, and service to others. He was also active in the Boy Scouts of America.
He is survived by his loving wife Freda of 54 years, as well as his daughter Brandi Boyd (Matt), two grandchildren Ava and Wilder, his brothers Burdell (Virginia) and Karl (Sharon), and numerous nieces and nephews.