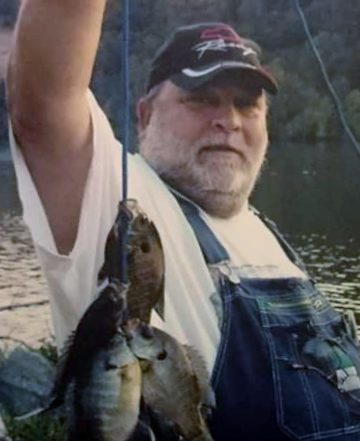 Departed on September 2, 2019 and resided in Fairview, Tennessee

Wayne “PaPa” Ivey, age 67, of Fairview went to be with his heavenly Father, Monday September 2, 2019. He was born October 1, 1951 in Franklin, TN to the late Hulan and Mary Ruth Ivey. Wayne is also preceded in death by five brothers and sisters.

Wayne loved his grandchildren and in “Papa’s” eyes, they could do no wrong. He enjoyed fishing with family, gardening, playing poker and all kinds of fast cars. When Wayne started having trouble with his health his granddaughter, Megan Williams became his special angel, taking excellent care of him and helping him through tough times.

The family will receive friends Thursday from 5-8 p.m. and Friday from 10:30 – 11:30 a.m. A life celebration service will be held at 11:30 a.m. Friday, September 6, 2019 at Harpeth Hills Funeral Home with Pastor Jimmy Mattio officiating. Interment will follow in the Garden of Grace at Harpeth Hills Memory Gardens.