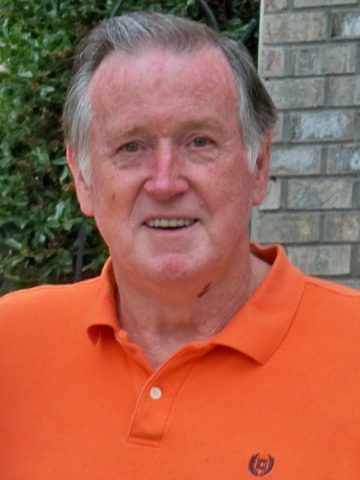 Departed on August 16, 2018 and resided in Fairview, Tennessee