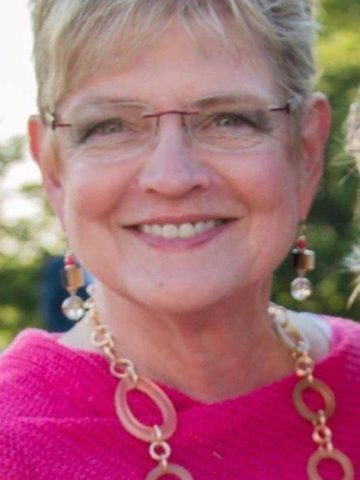 Departed on April 8, 2020 and resided in Franklin, Tennessee

She graduated from Jackson High School in 1964. She graduated from Lambuth College with a B.S. in P.E & Mathematics and from Memphis State University with a Masters in Statistics. She was a Six Sigma Black Belt.

She became a math teacher at Kentucky Country Day School and then worked in Statistical Quality Control at South Central Bell/BellSouth for 25 years. She was on the Board of Directors at Southeast Financial Credit Union, was a founding partner of Quadrant One Group and an Adjunct Professor at Belmont University and the University of Alabama. She was a member of Daughters of American Revolution and member of Forest Hills Baptist Church in Nashville, TN. She was a childhood member of Girl Scouts, loved traveling, painting, spending quality time with family, telling the same stories 444 times, hugging necks, and “ne’er telling where the treasure be hid”

In lieu of flowers, donations may be made to Wounded Warrior Project or American Cancer Society.
A private burial will be at Harpeth Hills. The location, date and time of the memorial service will be announced at a later date.