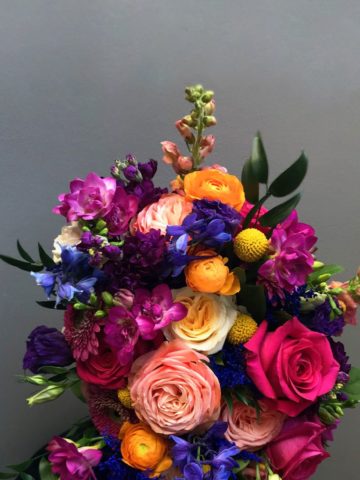 Departed on August 21, 2019 and resided in Nashville, Tennessee

Shirley Patterson White Stockett, aged 82, formerly of Jackson, Mississippi, passed away peacefully at her home in Nashville, Tennessee on Wednesday, August 21, 2019. She was born January 15, 1937 to the late EM Patterson and Virginia Katherine Campbell of Terry, Mississippi.

Mrs. Stockett was a brilliant business woman and had long enjoyed an interest in real estate, investment, banking and finance. In the 1960’s, she was perhaps the first female owner and CEO of a Savings and Loan in the State of Mississippi, an endeavor she gave up to marry the love of her life, Peter McKenzie Stockett, Jr. What followed was life in Washington, DC and Jackson, Mississippi raising their only child together, Laura McKenzie Stockett. She would later return to work as a real estate broker and agent and as a principal in managing her husband’s Mississippi and Louisiana oil and gas interests before relocating to Tennessee to be closer to her daughter’s family after Peter passed away. Mrs. Stockett was a lifelong Baptist and Christian believer.

A private graveside service will take place Friday morning, August 23rd, at Harpeth Hills in Nashville. A visitation at 10 am and service at 11 am will immediately follow at Covenant Presbyterian Church in Nashville. In lieu of flowers and donations, Mrs. Stockett would want friends and survivors to cook a meal for someone they love.