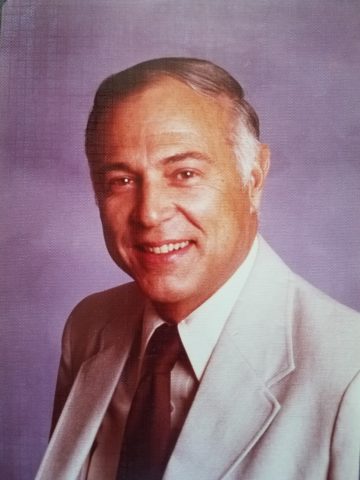 Departed on February 22, 2018 and resided in Nashville, Tennessee

Robert attended Lafayette College in Easton, PA on a football scholarship, was a member of the Phi Kappa Psi fraternity, founded the Lafayette Flying Club, and served in the Army ROTC program. He earned advanced degrees from Univ. of Maryland, Naval Post Graduate School and Univ. of Southern California.

Upon retiring from the aerospace industry, he and his wife Charlene moved to Florida where he taught at the Florida Institute of Technology. They loved traveling abroad, visiting family and friends, and cruising their boat in the Out Islands of the Bahamas.

Robert had a distinguished career as a United States Marine who served his God and Country with honor. He was a loving and devoted husband, father, brother, grandfather, and an inspiration to many.

A celebration of life will be held on Friday, March 9, 2018 at Woodmont Christian Church, 3601 Hillsboro Rd., Nashville, TN 37215 with visitation at 1:30 PM followed by a service at 3:00 PM.  Internment will take place at Arlington National Cemetery later this year.

Memorials in his honor can be made to Woodmont Christian Church, or the United States Marine Corps Heritage Foundation. www.marineheritage.org/makedonation.html