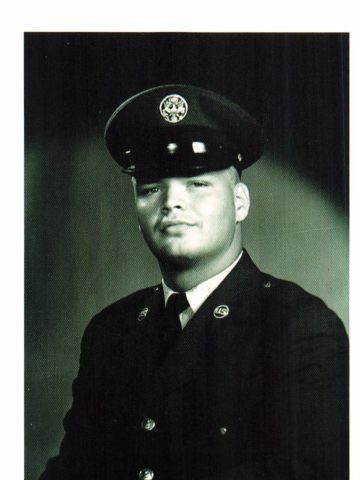 Departed on February 17, 2021 and resided in Nashville, TN

Robert “Bob” David Dozier, 75, passed away on Wednesday February 17, 2021, at St Thomas West. He was born on January 24, 1946 in Nashville, TN.
Preceded in death by parents, Norman “Buck” and Frances Dozier and grandson Christopher Dozier. He married Connie Brown Dozier on August 29, 1975 in Bellevue, TN.

Robert graduated Cohn High School in 1965. He was in the Air force and served in Vietnam as military police. When he came out of the service he worked for CB Ragland and Opryland Security. Robert also worked at Vanderbilt Stallworth Rehabilitation Hospital for 20 years. He is a member of Pasquo Church of Christ. He helped with the Boy Scout Troop 87 for many years.