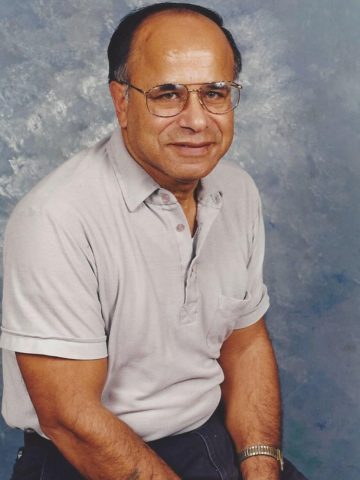 Departed on February 7, 2019 and resided in Murfreesboro, Tennessee

Richard was born in Youngstown, Ohio on September 21, 1936, to the late Samuel and Grace Phillips. He served 20 years in the United States Air Force and was a member of First Family Baptist Church in Nashville, Tennessee.

Expressions of sympathy may take the form of donations and/or flowers in loving memory of Richard Louis Phillips and family.