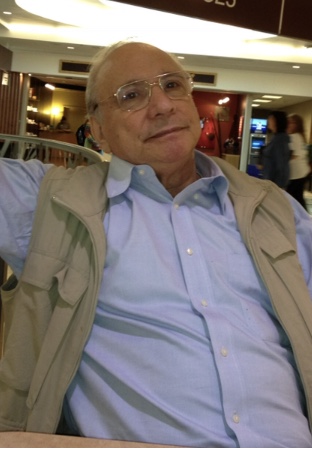 Departed on May 18, 2019 and resided in Nashville, Tennessee

Marwan was born in Jordan on November 26, 1939. He graduated from Belmont University in May, 1961, with a Bachelor of Science in Psychology. Marwan held a Masters degree in Psychology from Middle Tennessee State University and a Masters in English from Peabody College at Vanderbilt University. Marwan worked as a Disability Analyst for the state of Tennessee throughout his career.

A funeral is scheduled for May 21, 2019 with visitation at 9 AM followed by a funeral service at 10AM at Harpeth Hills Funeral Home, 9090 Highway 100, Nashville, Tennessee, 37221. All are welcome to attend and celebrate Marwan’s life. In lieu of flowers, the family wishes any donations to be made in Marwan’s name to Park Center, a day rehabilitation center for those living with mental illness.