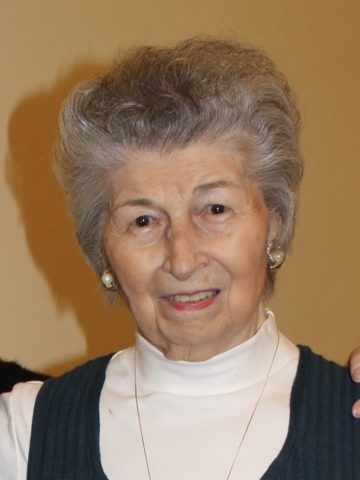 Departed on November 9, 2019 and resided in Nashville, Tennessee

Following the death of her husband, Lucille worked at Castner Knott and successor stores. She was an outstanding league bowler and won many awards. Lucille was a member of Natchez Trace Church of Christ.

In lieu of flowers, contributions may be made to The Jenkins Family Cemetery, c/o Nancy Jenkins Huddleston, 5525 Big East Fork Road, Franklin, Tennessee 37064; Natchez Trace Church of Christ or the charity of your choice.

Visitation will take place at Harpeth Hills Funeral Home, 9090 Highway 100, Nashville on Saturday, November 16th at 9:30 A.M. prior to the service at 11:00 A.M. Burial will be at The Jenkins Family Cemetery, Jenkins Cemetery Road off Barren Fork Lane in Bon Aqua, Tennessee.