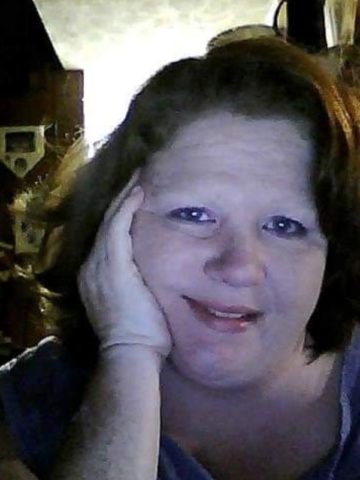 Born in Nashville, Tennessee on January 3, 1968

Departed on June 17, 2020 and resided in Pegram, Tennessee

Kimberly was a member of First Baptist Church of Pegram. She was a 1986 graduate of Nashville Christian where she was voted most friendly and graduated in the top four of her class. Kimberly loved to sing and was a member of the chorus in school. After high school, she started college at Tennessee Tech in Cookeville and earned her Bachelor’s degree in Accounting from Tennessee State University. Kimberly’s hobbies include watching television and talking politics. Of all that she accomplished in life, Kimberly would say, having her daughter was her greatest accomplishment. She was a loving mother, daughter, sister, aunt and friend. Like her dad, Kimberly was a huge Tennessee Vols fan.