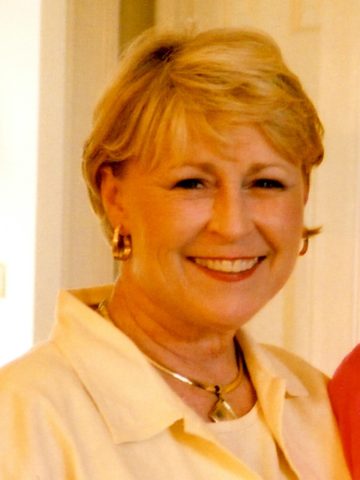 Departed on September 23, 2018 and resided in Nashville, Tennessee

Kathy Peffen Burkhalter, age 66, passed away suddenly at her home on Sunday, September 23, 2018. Born on January 23, 1952, in Nashville, TN, she was the daughter of the late Ann and Harry Peffen, Jr. She is survived by her husband of 46 years,Ted Burkhalter, her son, Tab Burkhalter (Kristi), her daughter, Kristin Vance (Mark), and granddaughters Madelyn and Catherine Vance, and Abbie, Mandi, and Austyn Burkhalter. She is also survived by 3 sisters, Peggy Daniel (Gary), Mary Ruth Geny (Henry), Emily Peffen, and her brother, Harry Peffen, III (Kathryn).

Kathy was a devoted wife, mother, grandmother, sister, aunt. She was a fierce defender of her family and friends.Kathy truly lived life to its fullest, and enjoyed its simple pleasures; being with friends and family, sewing, gardening, and spending time with her greatest joy - her five granddaughters (Grammie’s Girls).

In lieu of flowers, donations may be made to St. Henry Catholic School or Christ the King School.