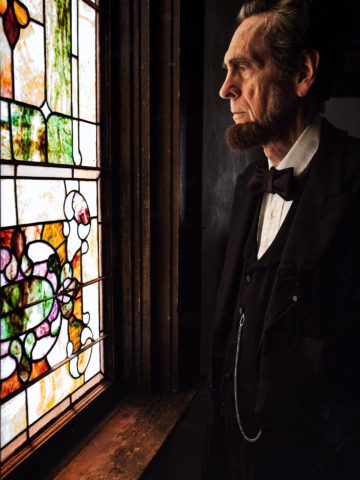 Departed on September 4, 2018 and resided in Nashville, Tennessee

John Edward Mansfield died Tuesday, Sept. 4, in Nashville following a diagnosis of pancreatic cancer and complications from subsequent surgery. He was 80 years old.

Born in Glasgow, Ky., on April 17, 1938, John was the only child of James and Janie Lucille Mansfield. He attended Park City High School, then Georgia Tech and David Lipscomb College, playing basketball at each school. He saw his playing time at Lipscomb curtailed after skipping a mandatory team meeting to go on a date with fellow student Betty Sue Sparkman. The two wed in March 1961 and stayed married for 57 years. In retrospect, he probably made the right decision.

John worked in Nashville’s real estate, housing and construction industries throughout his career, with jobs at Burton Construction Company, Charlotte Mobile Home & Camping Center, and Joel Riggs & Company. Like many Mansfield men in his lineage, he spent most of his career working from his home or for himself. He also operated his own home-inspection business, where he developed a reputation for thoroughness and attention to detail.

In 1975, he grew a beard, having flirted with the idea previously in 1960. When he shaved it off, his bare face upset his young daughter so much he promptly grew another, one that highlighted a physical resemblance to Abraham Lincoln. He began portraying Lincoln semi-professionally in 2006, winning the look-alike contest at the Lincoln Days Celebration in Hodgenville, Ky., Lincoln’s birthplace. He eventually won that award three times and also was a three-time winner of the Lincoln Days oratory contest. He was a member of The Association of Lincoln Presenters and, with Betty, was honored as the Best Abe & Mary Team in 2010. He also starred in the 2008 documentary Being Lincoln: Men With Hats.

John admired Lincoln’s honesty, integrity and dedication to what’s right — three qualities he exhibited in his daily life, as well. He was, as one of his home-inspection clients stated, “a man you could trust.”

John was a member of the West End Church of Christ for more than 50 years. Visitation is at the church building, 3534 West End Ave., Saturday, Sept. 8 from 12 p.m. -2 p.m., immediately followed by the service at 2 p.m. then interment at Harpeth Hills Memory Gardens. In lieu of flowers, contributions to the mission programs of West End would be appreciated