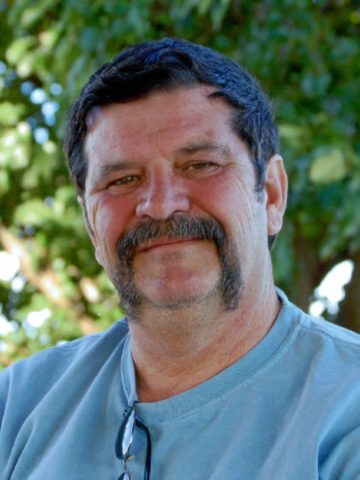 Departed on August 30, 2019 and resided in Ashland City, Tennessee

Preceded in death by his mother Alice Reed Watts Stricklin and father Howard Staton Watts, a.k.a., Cedric Rainwater who was an entertainer and one of the founders of bluegrass music.

Jarrett proudly and honorably served his country in the US Army with the Army Security Agency. He entered the Army in September 1968 and completed his service in April of 1972 at the rank of Sergeant. He served three tours in Vietnam April 1969 to March of 1970. In August 1970 to September of 1971 and October 1971 to March of 1972 he was with the 328th Radio Research Company in Chu Lai and later Da Nang Vietnam. He was a Communications Center Specialist and had a Top Secret Security Clearance. During his time in service he was awarded a Bronze Star, Army Commendation Medal, Vietnam Service and Campaign Medals. He also had 5 overseas service bars and a Good Conduct Medal and Purple Heart Metal. Jarrett was always proud of his service to his country.

Jarrett was an automation engineer in sales and owned his own company "Watts & Company" covering the entire state of Tennessee. Jarrett attended Bethlehem Free Will Baptist Church in Ashland City, TN. His love of history and enthusiastic travel led him to visit every state in the country. Jarrett was a golfer, scuba diver, motorcyclist and overall adventurist.