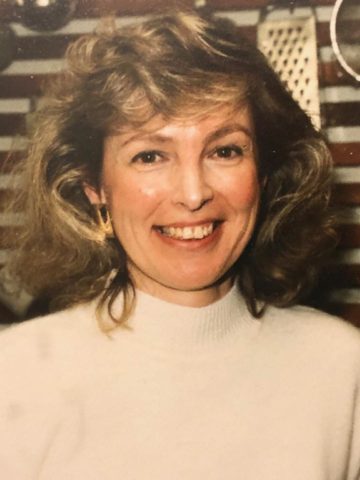 Departed on January 8, 2020 and resided in Nashville, Tennessee

Janet Louise Clanton, age 77, of Nashville went to be with her heavenly father Wednesday, January 08, 2020. She was born September 4, 1942 in Chicago, Illinois to the late Michael and LeeOra Summa.

Janet was a wonderful, devoted mother to her three children. A daughter of German immigrants, her heritage played an important role in her daily activities through reading and studying the German language. A lover of musicals, animals, art and travel, Janet continued to be a lifelong learner, earning her degree in History at the age of 55 from Lipscomb University. She worked at Vanderbilt University for 15 years in the offices of Computer Science, The Office of the Provost and as Assistant Registrar from 1981-1996. A dedicated volunteer and attendee at Vine Street Christian and Forest Hills Baptist Church. She was also a member of the Tennessee Chapter of the P.E.O. Sisterhood; an International philanthropic organization that promotes educational opportunities for women.

The family will receive friends from 12-1 p.m. Saturday, January 11th at Harpeth Hills Funeral Home. A celebration of life funeral service will be held in the chapel at 1 p.m. Interment will follow in the garden of Last Supper of Harpeth Hills Memory Gardens.