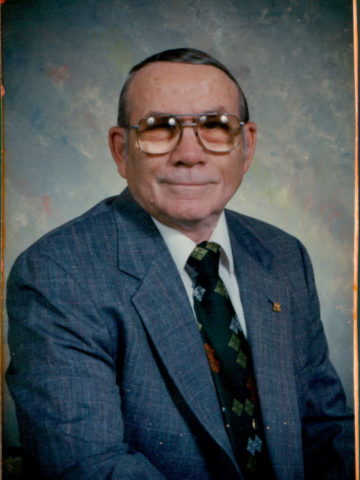 Departed on May 3, 2019 and resided in Nashville, Tennessee

He worked as a maintenance man for MDHA for 17 years before he retired. He was a member of Whites Creek Church of the Nazerene for over 60 years. During that time, he was a member of the church board as well as other active jobs in the church from janitorial to church bus driver on Sundays. But not to forget he played his guitar every service he was able attend. Along with being a member of the church quartet called The Whites Creek Travelers and even played the guitar on the recordings with his wife The Great Lue Wilson and Gospel Guys. During his life he was married two times in which six children were to know him as dad. Being the man he was, quiet and simple and believing in God, he departed this life the same way, quiet and simple, with his family at his side.

He is preceded in death by his parents, Robert and Minnie Pearl Wilson; daughter, Linda Wilson; great-granddaughter, Addleigh Wilson.

Old man, pops, dad, papaw, granddaddy as he was called different by all and loved by many, we will miss you.