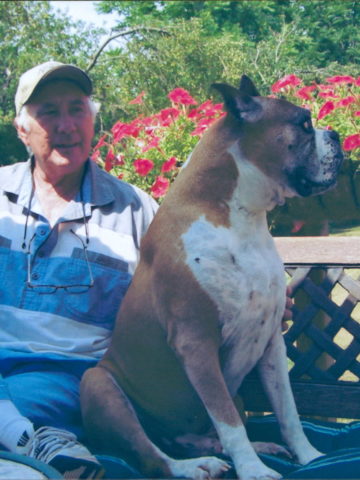 Departed on January 28, 2020 and resided in White Bluff, Tennessee

He was born on March 6th 1939, in Davidson Co Tn (Nashville), on Highway 100 near Pasquo. He attended Bellevue HS and married Peggy Wilkerson McNeil over 61 years ago. He worked for Buick Motor Co. for over 50 years. Mack loved to farm, garden, work outdoors and work on cars. He was the strongest, kindest, cleverest, most forgiving man his family has ever known. He lived with his family in White Bluff since 1964 when he was 25. He had been at home under hospice care since May 2019. We are heartbroken he is gone, but we know he is not suffering any longer.

In lieu of flowers, donations may be made to American Cancer Society or American Heart Association.