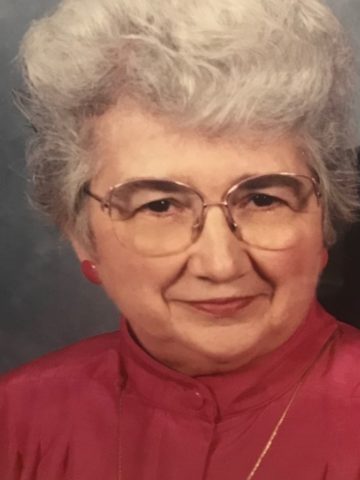 Departed on November 9, 2018 and resided in Nashville, Tennessee

She was a member of Bellevue Baptist Church. She worked for Sears credit office for 34 years.