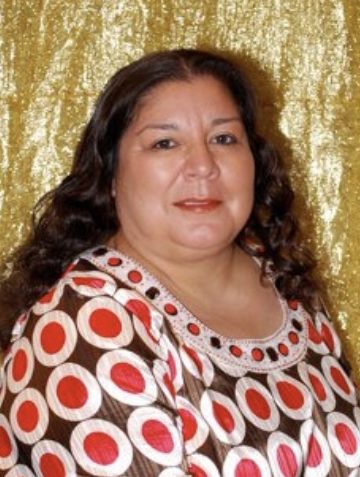 Departed on February 3, 2021 and resided in Antioch, Tennessee

Dianna Evans, 59 years. Passed on Feb 3, 2021.
Dianna is a retired Fire Captain with CalFire of California; having worked with the department for 30 years in several positions (i.e. Engineer, Training, the SCBA program and The Dispatch Command Center in Central California).
She was a devoted mother, driving her son around the country to multiple Ice Hockey games and tournaments. When her children found opportunities in Tennessee, she followed them to be there; wanting to be closer to her children and granddaughter. She would sometimes fly across the country just to housesit and watch her grand puppies.
She was a beautiful woman with the most helpful spirit and attitude. If you said “Help”, she was there; and don’t even try to get the check at dinner!
Dianna was preceded in death by her father, Vidal Ramirez and both sets of grandparents, Vidal and Theodora Ramirez and Loreto and Theodore Amarilley.
She is survived by her children, Brianna (Steve) MacDougall and Michael Evans; stepdaughter, Thelma Leichty; mother, Eleanor Ramirez (age 90); brother, Chris (Estella) Ramirez; sister, Velen Ramirez; brother, Marco (Hortensia) Ramirez; brother, Ben Ramirez; granddaughter Madison; step grandchildren, Caitlyn and Kelli Barnard and Kim; and numerous nieces and nephews.
Visitation will be Wednesday, February 10, 2021, 11:00 – 12:00, with a Funeral Service beginning at 12:00; all at The Pavilion at Harpeth Hills, 9090 Hwy 100, Nashville, TN 37221.