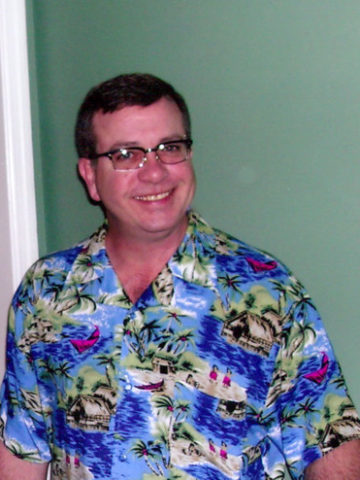 Though he held several titles throughout his career in the medical field, Byron retired as a spine coordinator from Centennial Medical Center, specifically working in Tower Surgery. Before his time at Centennial, Byron worked at Vanderbilt Medical Center in cardiac recovery where his skills were put to use, even assisting in the second heart transplant in the United States.

Byron was a fisherman, a guitarist, and a shark when shooting pool. He enjoyed playing and listening to rock-n-roll music (specifically the Rolling Stones and Jimi Hendrix), watching westerns on television, and pulling the occasional prank or cutting-up with the ones he loved most.
Preceded in death by his parents Claude and Jean Ivey Haddock, Byron is survived by his son Cameron Haddock; ex-wife Caroline Haddock and her son Josh McCray; his best friend Ron Waggoner; as well as, many cousins and dear friends who will miss him greatly.

A graveside service will be held at Harpeth Hills Memory Gardens on Friday, March 27 at 2:00 p.m. with Mike Shelton officiating.

In lieu of flowers, the family requests donations be made in memory of Claude Byron Haddock to St. Jude Children’s Hospital.