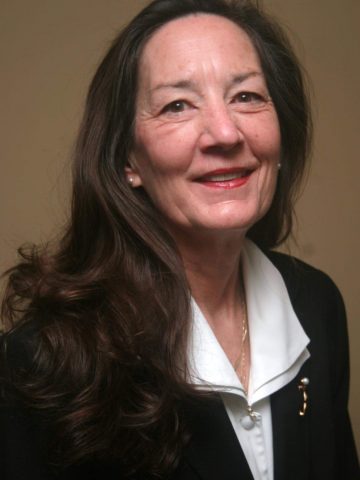 Departed on January 18, 2020 and resided in Fairview, Tennessee

Cheryl Ann Hamilton, age 65, of Fairview, TN went to be with her heavenly father Saturday, January 18, 2020. She was born August 4, 1954 in Milwaukee, Wisconsin to the late Richard and Mary Surges. Cheryl is also preceded in death by her sister, Mary Surges.

Cheryl was past president of Friends of Fairview Public Library. She was a respected member of Security Traders of Wisconsin, Minnesota, Chicago, and Nashville.

The family will receive friends from 10 – 10:30 a.m. Saturday, January 25th at the Pavilion of Harpeth Hills Funeral Home. A celebration of life memorial service will be held at 10:30 a.m. In Lieu of flowers, donations may be made to the Friends of Fairview Library, 2240 Fairview Blvd, Fairview, TN 37062.