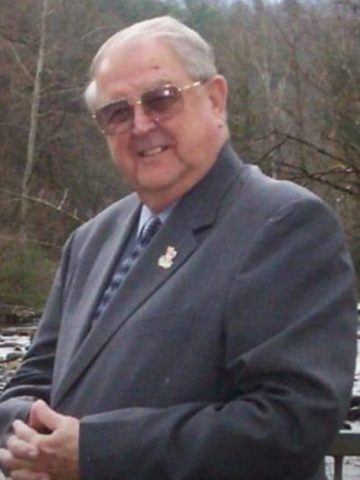 Born in Chattanooga, Tennessee on September 2, 1932

Departed on April 10, 2020 and resided in Nashville, Tennessee

Charles Lee Willoughby passed from this life on April 10, 2020. He was born in Chattanooga, TN. to Robert Frank and Rosa Willoughby.

He proudly served in the United States Air Force, where he achieved the rank of Master Sargent. His professional career began with Southern Bell, and he spent thirty years with AT&T. He launched a second career with the State of Tennessee in their telecommunications department.

His outgoing nature and ability to communicate with anyone served him well in his profession and especially in his role as a Deacon and Elder at River Road Church of Christ. He had a servant’s heart and that was on display in all areas of his life.

He was preceded in death by his wife, Lula (Spicer); brothers Eugene, Duffy, and Frank; and sisters Ellen, Margaret, and Minnie.