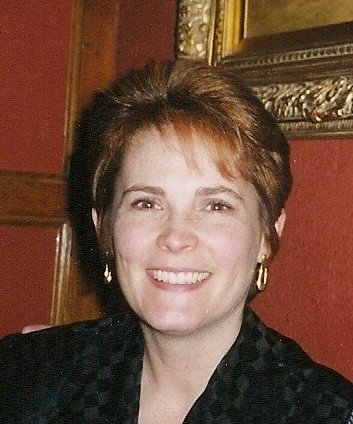 Departed on May 13, 2019 and resided in Fairview, Tennessee

Barbara Lynn Brothers Cairns of Fairview, TN passed away at home, after an extended illness, on May 13, 2019.

Barbara was born on December 21, 1957 in Nashville, TN to Ann Huddleston Brothers and the late Mack Prater Brothers III.

In addition to her mother, she is also survived by her husband T. Morgan Cairns of Fairview, her sons John Clay Jessup and Julian Carter Jessup of Fairview, her daughter Amina Grace Beard (Cory) of Havelock, NC and her two grandchildren, Joel Cash Jessup and Juno Chanel Jessup both of Fairview. She is also survived by her brothers William Cunningham Brothers of Nashville and Mack Prater Brothers IV (Robyn) of Marshfield, MA and by her sister Martha Brothers Duff (Gill) of Nashville as well as numerous aunts, uncles, cousins, nieces, nephews and dear friends.

She graduated from The Ensworth School and Harpeth Hall School and received her degree in veterinary technology from Columbia State Community College.

Barbara served as a Court Appointed Special Advocate (CASA) for abused and neglected children. She was a foster parent and advocated for the adoption of teenagers. Barbara was a volunteer for children with special needs through Can Do Kids of Grace Chapel Church in Franklin, TN. Most recently, she was employed as a bookkeeper for Artists in Christian Testimony International in Brentwood, TN.

She enjoyed a lifelong passion for animals. She especially loved horses, in particular her beloved Huckleberry. Barbara was also an avid reader, stained glass artist and painter.

In lieu of flowers, the family requests donations made to Can Do Kids at Grace Chapel Church in Franklin.

A celebration of life service will be Wednesday, May 29, 3:00 pm at Grace Chapel Church, 3279 Southhall Rd. Franklin, TN 37064; a reception will follow the service.