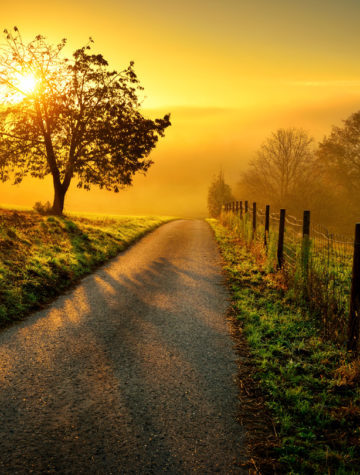 Departed on June 30, 2019 and resided in Ashland City, Tennessee

Anna May (Ray) Buchanan was born August 15, 1931 at Butterfield, Missouri, the first daughter of George T. And Ida May (Utter) Ray. She passed peacefully into the arms of Jesus on the afternoon of June 30, 2019 in Ashland City, Tennessee.

Anna May was saved at an early age and lived a committed Christian life. She grew up in the Butterfield area and graduated from Purdy High School. Shortly thereafter, she was united in marriage to Ulias J. Buchanan on August 18, 1949. They were blessed with four sons and one daughter. In 1956, Ulias and Anna May made their home in Springfield, Missouri and raised their children there. The family joined Macedonia Baptist Church in 1962 and she began to play the organ in 1963. She tried twice to retire as organist, but never fully did so until she moved to Tennessee to live near her daughter in 2013. She joined First Baptist Church in Fairview, TN and played the organ there, as well. The Buchanans often sang in church or gathered around the family piano with Anna May singing in a lovely, strong alto voice. Many in the Springfield area knew her from Zenith, Mort Shurtz' State Farm office or ANPAC, from which she retired.
Anna May's friends and family will remember many things about her. Included among them will be her strong work ethic, her ready laugh, her fondness for all things purple, her great love for her children and her siblings, her willingness to serve her church, and her Bible on the lamp table. Her family was her greatest joy in life.
Anna May was preceded in death by her parents; her husband; her brothers, Walter Ray and wife, Jean, Fred Ray, Henry Ray and Charlie Ray; her sister-in-law, Betty Copeland; and, her sons, Kenneth Buchanan and Rick Buchanan.

Services will be held on Monday, July 8, 2019 at Macedonia Baptist Church with visitation at 12:30pm and the service at 1:30pm. Graveside service will be immediately after at Hazelwood Cemetery in Springfield.